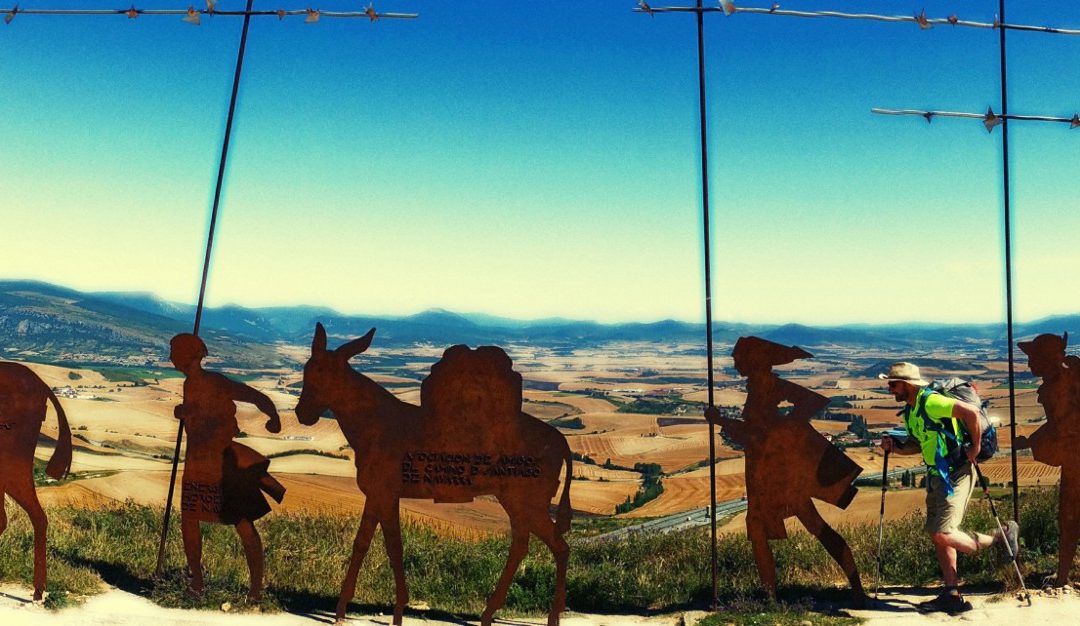 What makes us becomes friends after being thrown together by the mad squalls and storms that life provides? What forces of nature cause us to remain friends? How do our friends affect the direction of our own lives?

I met Cormac, a teacher from Ireland while walking the Camino de Santiago two years ago. We walked together for 7 or 8 days and became friends. He called recently and told me he’d be visiting Southern California and would like to go camping.

We wound up staying two nights at a campground north of Santa Barbara overlooking the Pacific Ocean- lounging on the beach, cooking meals, driving into town, staying up late drinking beer and talking. We had a great time.

Always remember that if you fall I will pick you up after I finish laughing.

A study was done which followed friendships in an apartment building. As one might expect, potential friendships started with those who crossed paths regularly. My life provides an excellent case in point.

As my marriage began to deteriorate, I got into the habit of sitting at my kitchen counter by myself drinking wine, drawing, and writing while my wife fell asleep downstairs with my daughter.

One night my neighbor Bob (someone I crossed paths with regularly) stopped by and asked if I wanted to have a beer with him, at which point we moved into the second level of friendship: commonalities- in this case beer. We had reached the stage of friends in the making.

Subsequently we found we had other things in common- we were similar in age, we both had an interest in how the world works and the cosmic design of this crazy, mixed up universe. And then there was the beer. 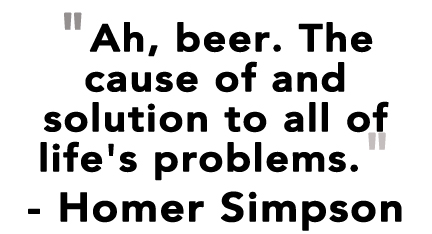 After that we spent many a night on his deck drinking beer. I got to unload some of my baggage on him, and as men do while sitting on decks drinking beers, we figured out the problems of the world.

And at that point, we became real friends, because we were practicing self-disclosure- a reciprocal process of disclosing personal stuff.

But we were still just two friends on a deck drinking beer. We may have approached the last element that cements a friendship (emotional intimacy), but that can be difficult between two heterosexual males of a certain age.

Which is probably why when my divorce cranked into high gear and I became a shit-bag of emotional chaos, I gravitated towards and became good friends with several women. Looking back I realize it’s because they could offer me the insights and emotional support Bob couldn’t.

A friend is one who believes in you when you have ceased to believe in yourself.

Jennifer and I met at work and were both going through divorces. We were able to use each other as sounding boards whenever we got together, sharing our problems, fears, and anxieties about our divorces and future lives.

Later, after I separated and my divorce was making it’s way through the not so well oiled gears of justice, I fell in love with Amanda, a beautiful woman and mother of 4 who was also getting divorced, and subsequently wrote about it in my blog.

Long before, I had accepted the fact that I would be without someone for a while. But you know what the Buddhists say: only when you stop searching for something will it find you. Or maybe it was Yoda.

Nonetheless, somewhere, among the rumblings of my insecurity and ambivalence, something glowed dimly. She was so damned easy to talk to, and we shared some common threads: separated (later we found out for the same amount of time), abusive spouses, kids, the joy and pain of life.

A week or so later we had dinner overlooking the crashing waves of the Pacific. A night of shooting stars, roving peacocks, and a thrilling reminder of what we had both long forgotten: that life can be good, and if you’re lucky, maybe you’ll be given the opportunity to mend the wounds of the past with the help of another.

Looking back, I know that part of the reason we held each other so tight and felt such a deep connection is that we had both been through hell.

When you find someone who’s been torn apart, battered, and dragged through the mud as you have, you hold on tight because you’ve found someone who understands what you’ve been through, someone you can talk to, and if you’re lucky, someone who can show you how to love again.

Standing there holding her made me feel, for the first time in a long while, like the man I had left behind so long ago.

I didn’t know it back then, but I was writing about the final stage of true, deep friendship: intimacy. Amanda and I became intimate in the blink of an eye, I think because we were both hurting and in desperate need to share our experiences with someone, and to hold someone close and feel that we were worthwhile to another person.

So if you want to understand a little bit more about yourself and where you are in life, think about your friends. Think about how they came into your life, your commonalities, what those friends mean to you, and how deep those friendships are.

By assessing your friendships and those you surround yourself with, you can determine what kind of effect they are having on you and choose whether or not you want to make a change, which will affect a change in yourself.

Next week I’ll dive deeper into some of the science behind friendship, and how our friendships affect us. For now, text a friend and tell them how much you appreciate them. Life’s short. Why not?

To Read my blog about the Camino de Santiago click here.