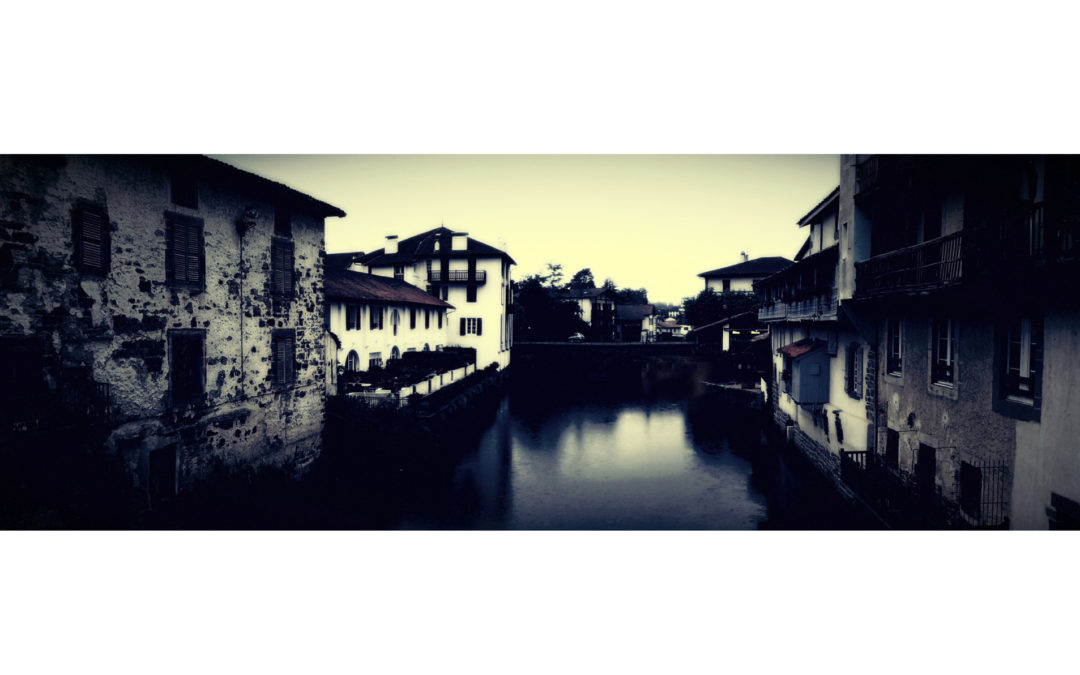 My last post was going answer the question “Why is feeling unworthy so epidemic in our society”? But I turned on the computer and my favorite background music, looked at my notes, and …cried.

And I know it’s because I’m sad, and still perplexed as to why we treat ourselves like shit. Truth be told, I just wanna know why I treat myself like shit. Maybe the rest of you are just fine.

If life can be as beautiful as the faint smile on my daughters face the other day as she turned and walked into her mother’s house after I told her I loved her, why then have we taught ourselves to beat ourselves up like we do?

Deepak and Tupac walk into a bar…

This is what begins to generate feelings of shame and unworthiness. This conditioning is provided first by our parents, then our siblings, our friends, and acquaintances, and finally by society.

It seems that as we get older, our society/culture refine those fears and feelings of unworthiness by all the bad news that gets crammed down our throats. And they’ve become very adept at providing it to us 24/7. Maybe it’s just another form of control by a somewhat cynical society.

The church used to be provide that control, at least when god was still a bullying dictator full of fire and brimstone. But Jesus kind of fucked that up.

Jesus preached love. And there is no fear in love. Funny, I wrote the line about fear and love before I Googled it. Apparently someone else had the thought before I did.

If a society doesn’t have a higher power providing fear and unworthiness (which begets control) then it needs something else.

This all sounds a little conspiratorial- maybe those who run the show are simply giving us what we want (like Iphones and reality shows) and using it to their advantage.

The Dalai Lama was asked about the concept of self-hatred. He expressed confusion and asked his translators to explain. After listening he said that while he thought he had a very good understanding of the nature of the mind, he felt ignorant on the topic of self-hatred.

One can conclude, based on Deepak Chopra’s statement, that feelings of unworthiness are not a part of the Dalai Lama’s cultural conditioning. The Dalai Lama went on to say the self-loathing we experience here in the west is a conditioned response. Hmm…sound familiar?

Why are we so attracted to a train wreck, or at the very least Honey Boo Boo?

Assuming that what we’re simply being provided with what we want, then why do we want all this bad news which seems to contribute to us feeling worthless, and somewhat helpless?

Well, one theory is that it goes back to our fight or flight response. When we see bad news, we perceive it as danger. We’re drawn to it so that we can then figure out a way to avoid danger.

As far as tuning into Duck Dynasty or a Trump press conference, research points towards schadenfreude, a German word for “taking delight in the problems and misfortune of others.”

In a study looking into why people watched a certain reality show, most cited schadenfreude as the main reason. Interesting, both men and city dwellers said they were amused by the embarrassing situations, while women and rural dwellars said they were empathetic- they felt sorry for the show’s characters.

I would go further and postulate that part of it may be due to feelings of unworthiness- we feel better about ourselves when we see these hapless souls parading around spouting incredulous rants of absurd proportions.

What Does Love got to do With It?

Science shows us that there’s more genetic material in the brain at ten months than at birth, which means we’re adding grey matter during our infancy, in fact throughout the first two years of our lives.

This is when we add neurons, and they interconnect, ostensibly forming the foundational reactions we have to stimuli. In other words emotions.

According to Allan Schore (Dept. of Behavioral Sciences and Psychiatry at UCLA) this development, it seems, is profoundly affected by the environment, “… in particular by interactions and relationships with the primary caretakers”.

That thing is love.

So, according to Schore, if that “thing” isnt there during the first two years of life, you’re pretty much screwed. Those nueruons that were supposed to grow and interconnect (no wonder it’s said that “love grows”) just aren’t there, they died on the vine, the result being you’re emotionally stunted.

Joesph Burgo Ph.D credits Schore with providing scientific evidence for what he calls basic shame, and how it is instilled in us. “At heart, the experience of basic shame, often unconscious, feels like inner ugliness, the conviction that if others were truly to “see” us, they’d recoil in scorn or disgust.”

And Burgos doesn’t give much hope when it comes to fixing basic shame. Afterall, science apparently says basic shame was cemented during the first few years of life.

But I guess we all experience different levels of love and attention during the first 2 years of life. Maybe the more love you experience, the more neurons you develop, the more you love others and the world around you.

Most all mothers show some love to their children, so how many really experience what Burgos calls “basic shame”? Maybe we’re all just at different places on “the shame spectrum”.

This post again raised more questions than it answered. I hope I’ve helped you understand unworthiness a little better, and that you might use this as a jumping off point to reflect on your own feelings of worthiness.

Next week I’ll post about some of the science (such as neuroplasticity) that can help us understand and begin to heal our own feelings of unworthiness. For now, here’s another excerpt from my blog about walking the Camino de Santiago.

“In fact, I felt a little like Santiago, the main character in Hemingway’s’ “Old Man and the Sea”. In the story, Santiago (a fisherman by trade) has gone 84 days without catching a fish.

Finally, after much struggle and sacrifice, he goes out further than he ever has, and hooks a large marlin. After a long and grueling struggle with the fish, he finally hauls it in and lashes it to the side of his boat and heads back.

But then, in a seemingly final indignity, he sees his trophy catch destroyed by sharks that he tries valiantly to fight off. When he gets back to his village all that’s left is a carcass.

He returns with nothing. Yet, this apparent defeat enables him to undergo a remarkable transformation, and he wrests triumph and renewed life from his seeming defeat.

The last few years of my life have been like Santiago’s 84 days. And I guess like the old man who refuses defeat at every turn (he resolves to sail out beyond the other fishermen to where the biggest fish promise to be), I’m going out beyond the ordinary, to walk this path.

And like Santiago, I am hoping that the experience will cause me to undergo a transformation- letting go of the past, coming to grips with who I am, and learning to see life in a new light.

Click here to read the daily blog of my walk on the Camino de Santiago.