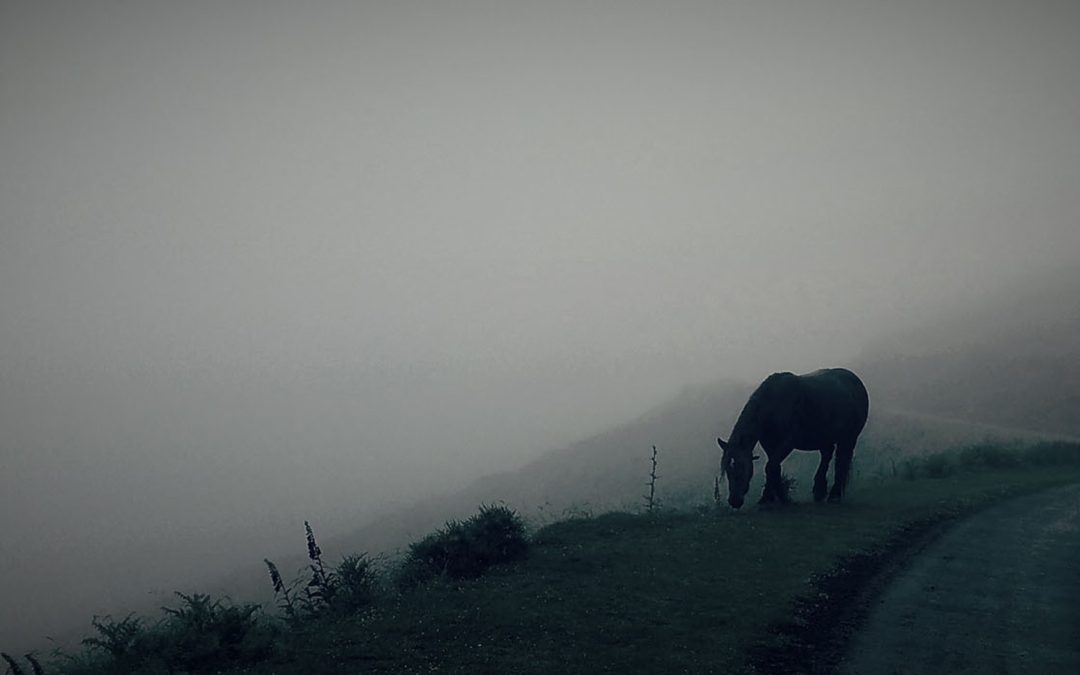 I had been going through a rough period and was questioning my life, my choices, my marriage. It was a year or two after the recession and things had gotten bad at home, my wife and I disagreeing on just about everything, even though we were doing better than most it seemed to me.

Which is why I guess I asked my dead father if he could shed any light on my existential question. I was used to posing these types of queries to the universe in general but for some reason this time, sitting in my kitchen no bigger than a tech support workers cubicle in Mumbai, with a bottle of cheap zinfandel and listening to depressing music from an iTunes playlist titled “hemlock”, I decided to ask dad.

Maybe it was because It was close to the anniversary of his death and I had been thinking of him more than usual. He was a seeker, someone who always had philosophical/ mystical books sitting around. I didn’t know it at the time, but this was to be the opening chords to a song that was to keep ringing in my ears for years to come. It was the first signs of the unraveling of my life that led to it becoming a shit-bag of chaos and confusion, which in turn led me to head to Spain and walking across it on the Camino de Santiago.

About a week after I asked the question, on a wet and windy night I was at a party on a friends boat when a woman I had never met walked up to me and told me that she knew my father had passed. She went on to tell me I should keep moving forward, forget about the past, and not to let my emotions distract me from what I knew, deep down, my purpose was. Yup, that’s pretty much how it went down.

This story was included on the original blog I wrote when I walked across Spain on the Camino. Read it in its entirety here.

I had vaguely known that my emotions were my problem. I had been depressed, drinking too much, crying for no reason, and dreaming of suicide. According to my therapist (I had started therapy a few months prior) I was suffering from emotional abuse, although I wasn’t sold on her prognosis. I mean, yes, my wife and I had fights, but didn’t everyone fight over money, especially after the recession?

In our society though, there are many reasons we’ve never raised a critical eye towards abuse and considered that perhaps women are as capable as men at being abusive. A few of those reasons are:

The stereotype is of a man physically beating a woman
Traditionally, a man’s ego will not let him admit to being weaker, and susceptible to a woman.
Men are typically wired so differently than women; they often don’t even realize they are being abused.

After my therapist suggested I was emotionally abused, I started researching. Not because my therapist had convinced me that I had been abused , but because it was at least a place to begin to try and understand why I felt so lost. Here’s what I learned about how to recognize an abuser (from http://www.lilaclane.com/):

Her sense of power or control depends on her partner’s acquiescence and his performance per her demands. She feels “in control” only if her partner is totally passive and giving in to all her preferences and decisions. (I was, by nature, passive).

She has rigid expectations or fantasies of marriage, partnership, or men, and will not compromise. She expects him to behave according to her expectations of what her partner should be like; perhaps the way her parents’ marriage was, or its opposite. She demands that he change to accommodate her expectations. (I felt I was never meeting her expectations and was always walking on eggshells, fearing I would fail once again. And indeed, I did, again and again.)

She has an intense temper, triggered by minor frustrations and arguments. (in my case, the environment- the recession and subsequent concerns over money were causing this as far as I was concerned).

She may have been verbally abused as a child, witnessed it in her own family. (I had experienced verbal abuse from my wife’s father, so it wouldn’t surprise me that she was.)

She has low self-esteem. (Well, who doesn’t?)

Emotional abuse is like a cancer that eats away at your psyche until you’re left feeling powerless, worthless, anxious and/or depressed. Most of the time it happens so gradually that you don’t notice it. You take her criticisms to heart because you want to please her. (Looking back, this is what I experienced).

At this point, you may be thinking I’m a victim of abuse.

In fact, I’m not. I now see my experience as necessary for my growth as a person. I realize this does not apply to many victims of abuse. Maybe for a while I was, but only as long as I considered myself a victim. Yes, at the time it was happening I was hurt. The fights and sparring, the put-downs and aggressive behavior had a lasting effect on me that has taken years for me to overcome, and I’m probably still not entirely healed.

But on the other hand, if it weren’t for those experiences, I never would have had to face myself, and my weaknesses, the ones my wife saw and exploited to get what she thought she deserved. And isn’t this what we’re all trying to do in this life anyway- to get what we think we need and deserve using the means and methods we’ve been taught, usually by our parents who weren’t necessarily the best teachers in the first place?

Realizing this went a long way towards understanding the man I had become, who had somehow lost track of himself and the path he had been on even before he met his wife. Understanding also helped me forgive my wife and myself (more on forgiveness later). I know I’m walking a fine line here since it seems the current conception is that abuse is sort of in the eye of the beholder. But I guess if one has the power to define what they experienced as abuse, then one also has the power to define what they experience as growth, insight, and understanding. As long as one can transcend the negative emotional reactions that were habituated by the abuse.

Looking back, I know I had no idea what the fuck I was going through at the time- I was just a shitbag of confusion and pain. But then again, if we want to attribute any meaning to life (your choice), we must recognize that these things we go through that stir our emotions for better or worse are like beacons, pointing us towards the things our hearts and souls need to experience to really live.

Besides all the things my wife did for me and taught me (by example) during our marriage, ultimately I also learned lessons from her treatment of me that I probably could not have learned any other way. And for those lessons she taught me, I will always love her.

And like the physical journey I took walking the Camino de Santiago which included blisters, sunburn, and a swollen ankle the size of a redwood, I had to go through what I went through to experience the pain and come out the other side a new man with a better understanding of myself, and my place in the universe.

And to find some of the answers to those questions I had asked my dad, so long ago.