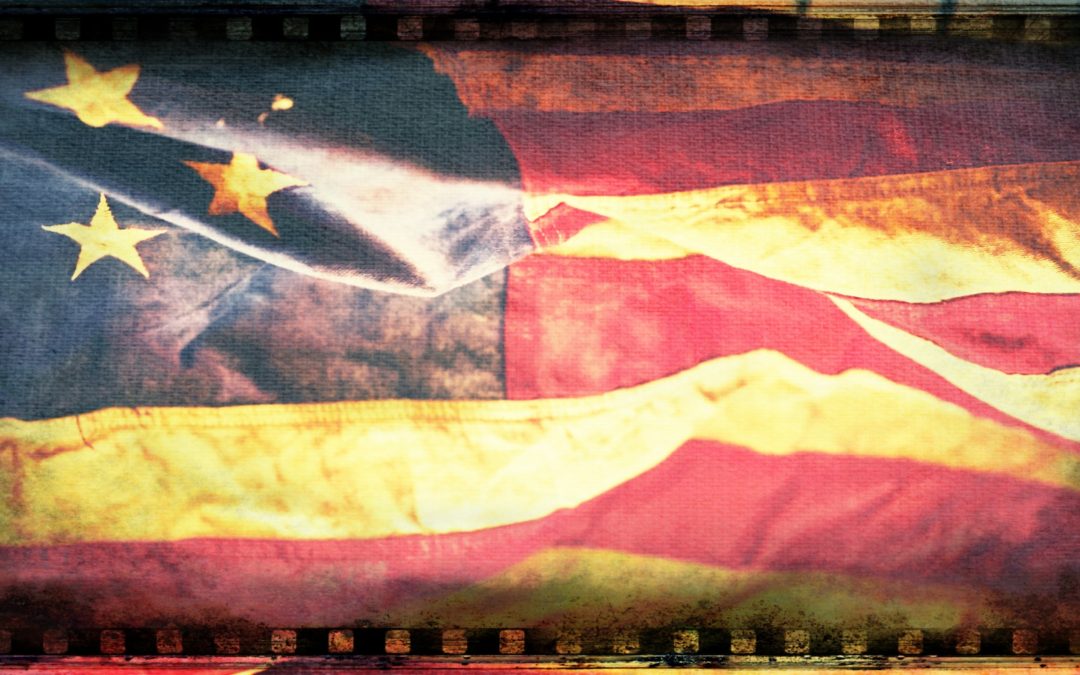 Changing first impressions is hard. It’s even harder when that impression is tied to something one has a strong emotional reaction to- Barack Obama is black and wasn’t born here, Ann Richards is a lesbian, a cabal of Satan-worshiping pedophiles is running a global child sex-trafficking ring and plotting against Donald Trump. It doesn’t matter if the “facts” that the initial impression was based on are disproved.

A 1998 study published in the Lancet claimed of a connection between vaccines and autism. Not too long after, the study was fully discredited, retracted, and shown to include falsified information which led to the writer being discredited as a researcher and struck off the medical register (Deer, 2011; Poland & Spier, 2010). Subsequently, stacks of research have been published and there’s not a shred of evidence connecting the two, yet the belief persists. How do these first impressions become so entrenched?

Tactics using this knowledge have become standard in the politician’s playbook. Karl Rove used it to help Bush beat Ann Richards for the Governor’s seat in Texas by implying she was a lesbian, and what’s scarier to a redneck than a lesbian? This demarche has reached absurdist levels with the Pizzagate conspiracy that went viral during the 2016 presidential election.

COGNITIVE DISSONANCE-  The Drunk at the Poker Table

Our brains so crave consistency it’ll create patterns where none exist, since lack of order creates fear and anxiety. When we commit ourselves to an ideology our brains quickly become inured with those ideals so we can move on and try to make sense of the rest of the constant shitstorm of bullshit that confronts us every second of every day in our complex environment.

Think of Atuk, an ancient hunter-gatherer who goes to a place he’s been many times but suddenly senses somethings amiss, like the fact there’s a 165 pound leopard in the tree next to him. Immediately his adrenalin spikes and he’s sprinting back to his village like Usain Bolt after a triple macchiato.

In a more modern, complex world, those changes in the environment might be represented by things like calling most Mexicans criminals drug dealers and rapists, saying that President Obama is the founder of Isis, or supporting the notion of Pizzagate. Most rational people see those things for what they are- bullshit claims designed to elicit a knee-jerk emotional response.

You might think our brains would choose to reason things out, and you’d be wrong. Like a drunk at a poker table, the brain typically chooses to hang on doggedly to the first idea it committed to, doubling down, and becoming even more bound to the things it first committed to. So, everything that happens subsequently can actually work to increase the brains commitment to those things it initially bound itself to.

Many may have started out believing our current president was good for America because he represented change and a move away from the established order- a broken system inhabited by self-serving, career politicians (ironically, why many voted for Obama). Cognitive dissonance explains how many still cling to a president who could have at the very least helped abate much suffering and death, as well as them approving of the behavior of a narcissistic, emotionally immature man-child.

“You are victims of a con artist and you can’t let go.  -Marco Rubio

RICH, SPOILED, AND NARCISSISTIC- Your Opinion Matters, Just not to Me.

Various studies show that as countries become industrialized and more successful, individuals become more isolated, self-absorbed, and narcissistic. The seeds of our narcissism are mired in our relative physical isolation, and historically being a country built on self-reliance and “rugged individualism” (Herbert Hoover, 1928). Those seeds were then nurtured by the wild success of our industrialized society, and our march to being the most powerful nation in the world.

A study published in Psychological Science (July 2017) shows as countries become richer, people become more independent and self-reliant, as well as self-centered and detached from others. The suggestion is that people are becoming more isolated and focused on themselves, rather than others. Additional research shows us becoming more narcissistic.

One symptom of a society shifting in this direction is a lack of empathy –not caring much about others. This leads to more significant economic disparity, like our shrinking middle class. Another symptom is a societies lack of concern for taking care of the less fortunate, like our contempt for the “socialistic” agendas like universal health care, even when other, similar programs such as social security and Medicare have been successful.

Another symptom is the inability to cooperate with others- where people and parties with opposing views are unwilling to work together to solve problems (i.e. the current Senate), and makes it difficult for many to empathize with others who are less fortunate and to sacrifice for the good of everyone.

“What you have now, so great looking and smart, a true Stable Genius.” – Donald Trump, tweeting about himself in 2019

FEAR- There’s more to fear than fear itself…to some.

Several studies have shown that conservatives act out of fear, which may explain why they seem more than ready to take up arms against anyone, thinking they’re Wyatt Earp and going to win in a shootout with a robber (hint- if in the infinitesimal chance this ever happened, the robber would have they’re gun in your face and you’d probably be sleeping).

When people are running scared their primal mind seeks one thing- safety. And when a political candidate promises to keep them safe by building a wall or keeping them safe from Muslims or Socialism, they’re less prone to question statements and remarks that might have seemed offensive in the past, like “when you’re a star… you can do anything…grab them by the pussy”-Donald Trump, Access Hollywood, 2005.

A 2008 study in the journal Science found that conservatives have a stronger physiological reaction to startling noises and graphic images compared to liberals.

A brain-imaging study published in Current Biology revealed that those who lean right politically tend to have a larger amygdala — a structure that is electrically active during states of fear and anxiety.

A 2014 fMRI study found that it is possible to predict whether someone is a liberal or conservative simply by looking at their brain activity while they view threatening or disgusting images. These brain responses are automatic, and not influenced by logic or reason. Many conservative brains will involuntarily light up like light bulbs being controlled by a switch.

“Being nationalistic in the sense in which it is now demanded  by public opinion would, it seems to me, be for us who are more spiritual not mere insipidity but dishonesty, a deliberate deadening of our better will and conscience.” -Fred Nietzsche

The inevitably of one’s death creates existential terror and anxiety that is always residing below the surface. In order to manage this anxiety, we adopt cultural worldviews like religions, political ideologies, and national identities. Like Alcoholics Anonymous we need these things to give our life meaning and value.

When we’re reminded of our mortality (which happens with fear mongering), we’ll defend those who share our worldview and national or ethnic identity. In addition, we’ll act aggressively towards those who do not. Some studies have shown that triggering thoughts of death tends to shift people towards the right.

Studies also show this existential dread influences voting habits in favor of conservative presidential candidates. In addition, a study of American students showed increased support for extreme military intervention when faced with this existential quandary. The effect was present only in conservatives, which can likely be attributed to their heightened fear response (see previous topic).

How does this explain fundamentalist Christians whose mortality is not a question since they’re certainly going to heaven? Consider the state of traditional religion. Even those who call themselves religious have a hard time reconciling belief systems whose leaders molest children, kill in the name of god, and insist you don’t go to church if your junk has been cut off (Deuteronomy 23:1).

THE DUNNING-KRUGER EFFECT- Being Ignorant of One’s Own Ignorance.

This occurs when individuals’ lack of knowledge about a particular subject leads them to inaccurately gauge their expertise on that subject. Ignorance of one’s own ignorance can lead people who lack knowledge on a subject think of themselves as more expert than those who are actually better informed.

In essence, the effect shows that the brain has to be sufficiently good at a task to realize that it lacks proficiency in that task, and that in reality it sucks at that task. This effect also includes assessing and judging political concepts and ideologies (many of which are layered and complex).

In addition, instead of admitting a lack of expertise and knowledge of a certain subject, the brain will use the information at hand- bullshit memes it’s been fed through social media, erroneous “facts” from like-minded believers,  and erroneous information fed through the hazy static of too much information barraging its senses to render a “right” answer, which would explain why I’m right about everything.